This is a translated and a revised version of a text originally written in French and published on 15 January 2020. Translation and Assistance in editing by Chanaël Mendrowski.
The complete analysis is available in PDF version here. 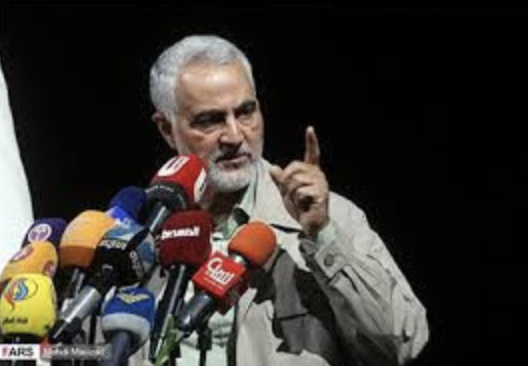 Based on the facts reported in the media, the strikes conducted by the United States and Iran in Iraq on 3 and 8 January respectively pose serious problems under existing international law. The execution of Qassem Souleimani does not appear to be justifiable in the name of self-defence, as the previous incidents invoked by the United States do not meet the threshold of an “armed attack” within the meaning of Article 51 of the Charter. The Iranian response undoubtedly meets the conditions set out by this article vis-à-vis the United States, but not vis-à-vis Iraq, which was also affected by the strikes. Finally, from the standpoint of international humanitarian law and human rights law, the extrajudicial execution of Soleimani appears at first sight lawful insofar as he is a combatant and the strike were targeted. However, it can be argued that, in view of his high rank in the Iranian military hierarchy and the diplomatic mission he was allegedly carrying out at the time of the attack, this execution can be assimilated to an assassination prohibited by the law of armed conflict.